Photos That Remind Me of Summer

It has already been Spring for over 48 hours, but in our neck of the woods it sure doesn’t feel like it. As I was organizing my photo albums I came across a couple of photos from summers past. Photos that made me remember the silky feeling of grass beneath my feet and the smells of fresh earth.

This year I’m really looking forward to sowing my garden. We are doing a combination of raised garden beds and containers. I’ll probably grow the same seeds we used last season which includes: beets, radishes, lettuce, tomatoes, carrots (LOTS of them), green beans, corn, strawberries, squash, watermelon, lavender, oregano, mint, thyme, parsley, and more. I’m hoping to also be able to can as much as possible to last us during our winters. That’s if Mr. T doesn’t eat it all! He has a thing for yanking the carrots and eating them – dirt and all! 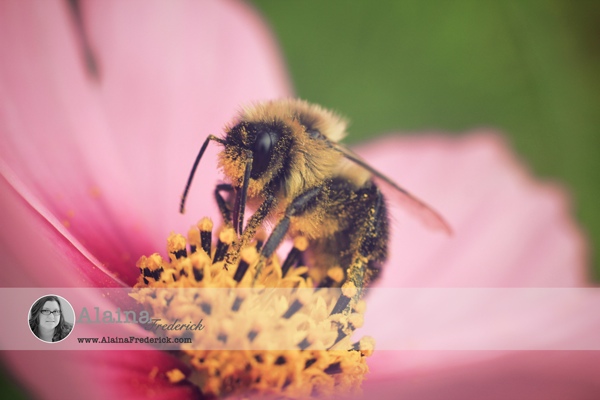 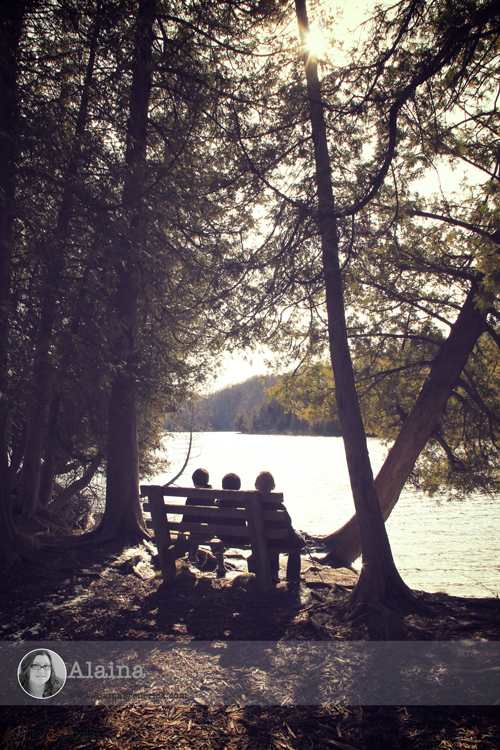 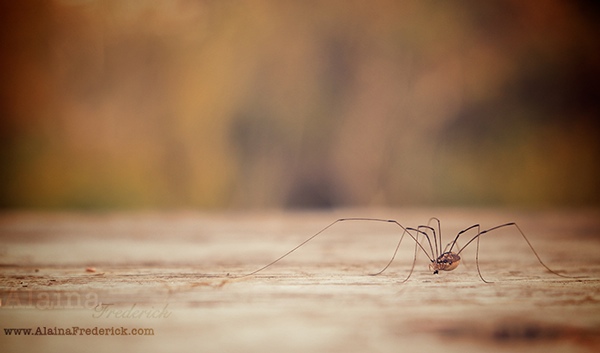 What do you look forward to after a long winter?

Alaina Frederick is a wife, mother of 4 (boys!), and a self professed 'nerd'. Most important, Alaina is a woman on a journey to be fully consumed by God. Afflicted with an illness called trichotillomania, Alaina has learned the true beauty of what God can do with the ashes of life. 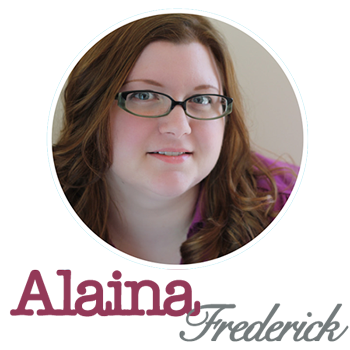 Howdy! Aloha! Welcome! I am a self-declared nerd. I enjoy being behind the camera. I find refuge with my diffuser and getting high off my essential oils. My four boys keep me busy. My husband keeps me sane. Born and raised in farm country- Amish buggies and all. I dream of someday having a farm and mastering the art of canning!

Tools I Use Daily! 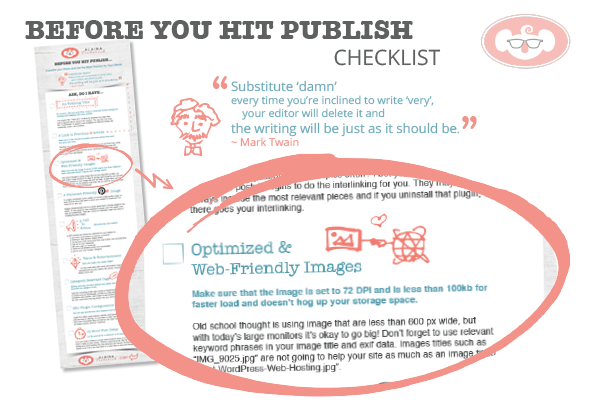 Simply enter your name and email address and I'll send you the checklist and tips to take your website and blog to the next level.

You have Successfully Subscribed!